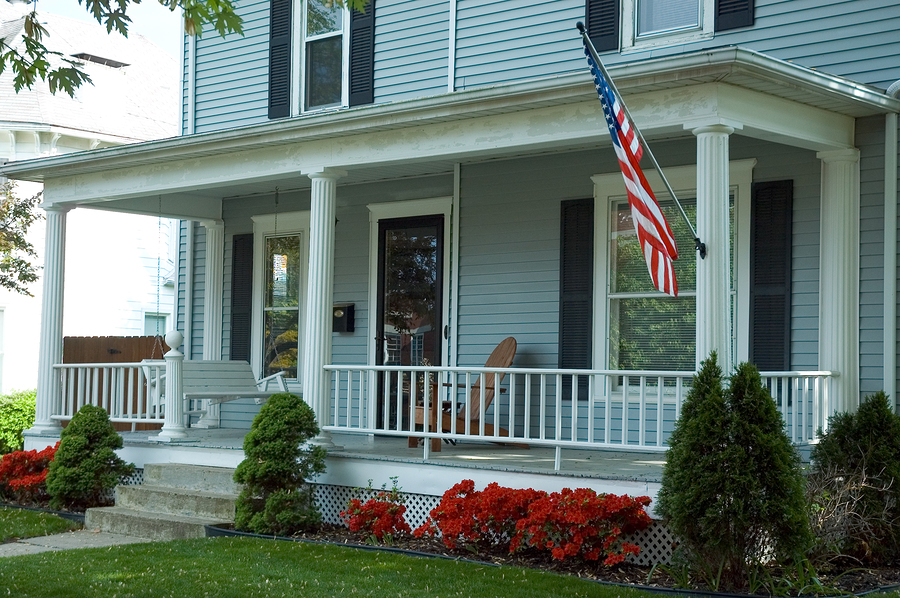 Myerstown, a borough in Lebanon County, Pennsylvania, has approximately 3,100 residents.

Like the other small towns in Lebanon County, Myerstown has a rich history dating back to the 1730’s when German immigrants settled in the area. Many of the early homes in the Myerstown area were built of limestone or logs. Examples of these original buildings can still be seen on Main Avenue, South Railroad Street and South Cherry Street.

During the 1820’s, a part the Union Canal ran right through Myerstown, eight canal locks were constructed and canal boats were built locally. This helped Myerstown to flourish and soon factories, hotels, and stores sprang up in the vicinity. The Lebanon Valley Railroad brought more prosperity in the 1850’s. Horse-trading was a large business in Myerstown at that time.

The ethnic diversity of Myerstown is apparent in the architecture of the early German immigrants, the canal and railroad dug by the Irish and the stonework in the quarries by the Italians.

Myerstown maintains its “small town” atmosphere where neighbors know each other and cheerful greetings are shared every day. It’s a great place to live and raise a family.