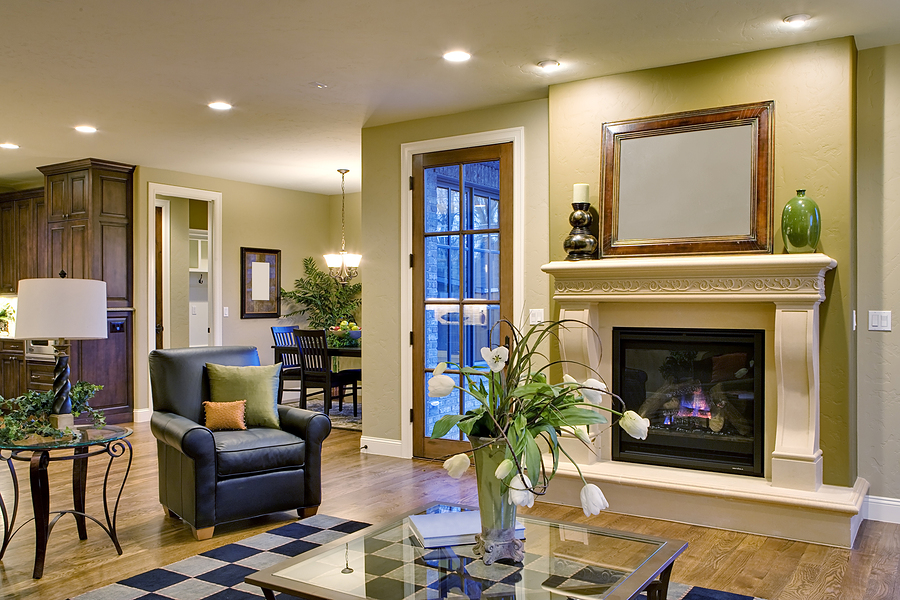 Located in Cumberland County, Mechanicsburg was originally named after a settlement of mechanics that made and repaired wagons. When the Cumberland Valley Railroad line was completed in 1837, it set the stage for an area that became rich in history. Visit Mechanicsburg and you’ll find numerous historic sites and buildings, including the Stationmaster’s House, built in 1863, the Passenger Station, completed in 1866, and the Freight Station which was built circa 1870.

Mechanicsburg also played a role in the Civil War, with the Rupp House commandeered to serve as headquarters for Confederate Brigadier General Albert G. Jenkins when southern troops invaded Cumberland County. The northernmost engagement of the Gettysburg Campaign, it resulted in the surrender of Mechanicsburg on June 28, 1863 with the town gathering and supplying 1500 rations to Jenkins and his men. Civil War history abounds, as does an eclectic mix of downtown restaurants, shops and art galleries.

With the town motto of “A Good Place to Live” it’s easy to see why Mechanicsburg appeals to so many!