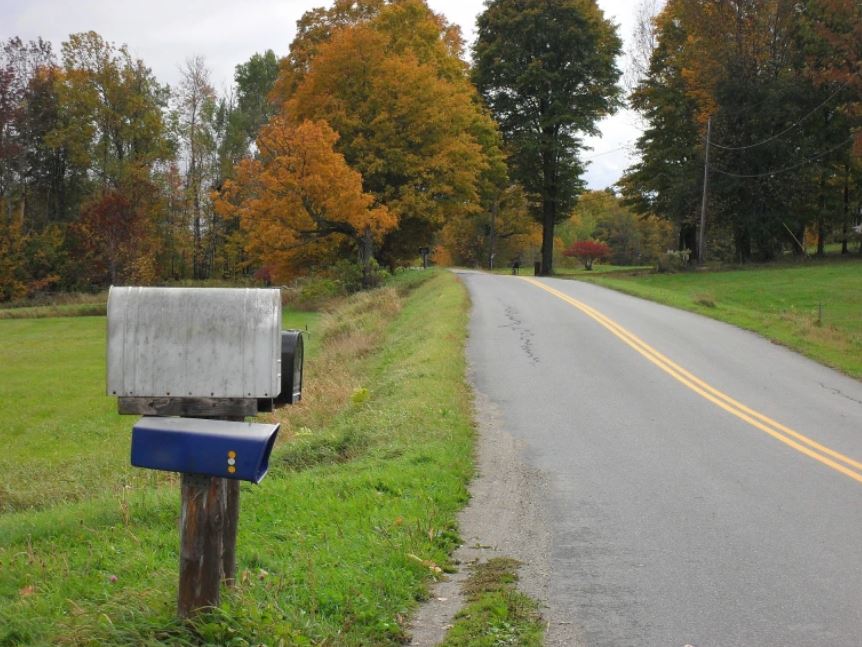 A borough in Lancaster County, Manheim was founded by Henry William Stiegel, a native of Cologne, Germany. The town itself wasn’t incorporated until 1838.

Stiegel’s goal was to build an industrial empire, a process he started by founding the Manheim Glassworks. Unfortunately, he encountered financial hardship and was forced to sell in 1775. Even so, Stiegel left such an impression on the town that for many years it was referred to as “Stiegeltown.” The glassworks closed for good in 1780 after several failed attempts to re-establish it.

Host to many historic properties and sites, some of which predate the Revolutionary War, Manheim has a lovely small town appeal. It is home to the world’s largest auto auction, holds a community farm show the first week of October at the local fairgrounds, and is just north of Root’s Market, the oldest single family-fun market in Lancaster County.

Also of note is the Manheim Train Station, offering a community room and museum which are open free of charge on Sunday afternoons June through September. Originally constructed in 1881, the train station has been completely restored and renovated, and is available for group functions at a small fee.  Flower shops, B&Bs, restaurants, quaint taverns, gift shops and more add to Manheim’s inherent charm.