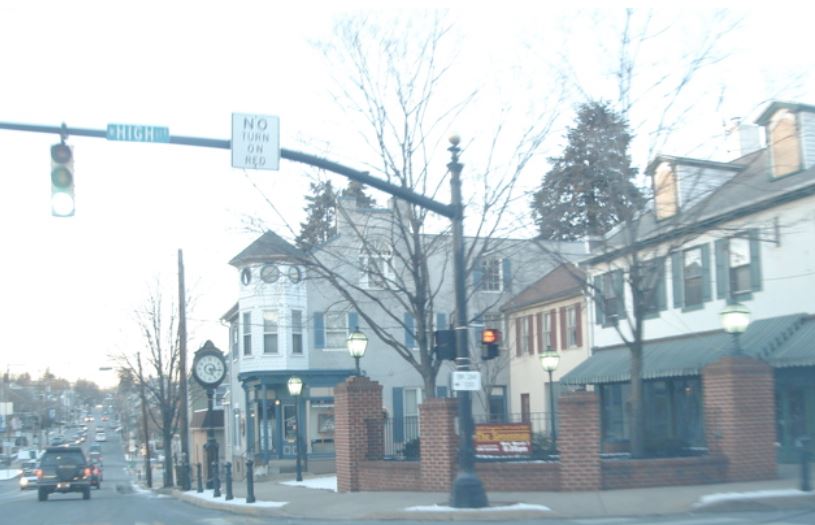 Elizabethtown is a community of approximately 11,500 residents located in scenic northwestern Lancaster County, Pennsylvania, 10 miles south of Hershey and 20 miles from Harrisburg, Lancaster and York.

A classic American town, Elizabethtown residents enjoy an exceptional quality of life. They are proud to have a first rate college, Elizabethtown College, a leading chocolate factory, M&M/Mars, and one of the largest Masonic Homes in the country called Elizabethtown Home.

The officially accepted history of the name Elizabethtown is that in 1753 Captain Barnabas Hughes acquired land and laid out a town, naming it for his wife, Elizabeth. The early settlers were primarily Scots-Irish and Pennsylvania Dutch.

One of only two towns in Lancaster County with an officially-designated Main Street District, Elizabethtown is home to a variety of galleries, small shops, museums and eateries. The downtown core is still dotted by many 19th and early 20th century buildings, which lend to Elizabethtown’s historic charm. Stories of the past are also depicted in paintings on the sides of buildings throughout town.

Elizabethtown seems to have the best of all worlds to offer in a beautiful Pennsylvania Dutch Country setting!