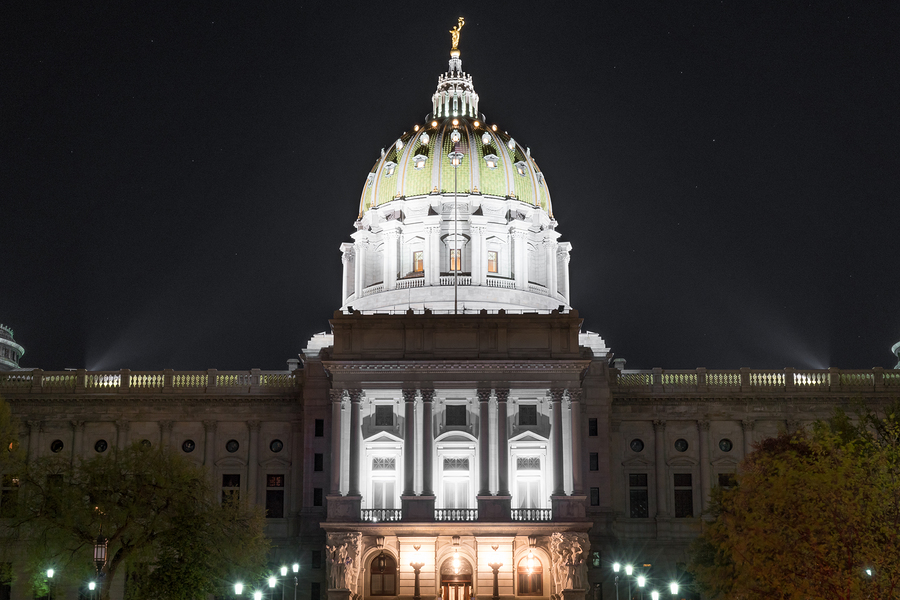 The capital city of Pennsylvania, Harrisburg is nestled on the east bank of the Susquehanna River, affording stunning riverfront views year round. The seat of Pennsylvania State Government and the county seat for Dauphin County, the city is home to legislative offices, diversified business centers and an eclectic mix of cultural venues.

The Forum, located within the State Capitol Complex boasts the Harrisburg Symphony Orchestra, while the Whitaker Center for Science and the Arts offers an array of performance art, science exhibits, and educational displays.

Harrisburg’s City Island, once used as a stop-off point for Union Soldiers during the Civil War, is now the home of the Harrisburg Senators, the city’s minor league baseball team. City Island also offers numerous recreational activities, and is the dock site of the Pride of the Susquehanna, Harrisburg’s paddleboat, offering scenic cruises and riverboat dining.

From the city’s annual Kipona Festival to the Polar Bear Plunge, various art fests and holiday celebrations, there’s always something of interest to be found in Harrisburg!