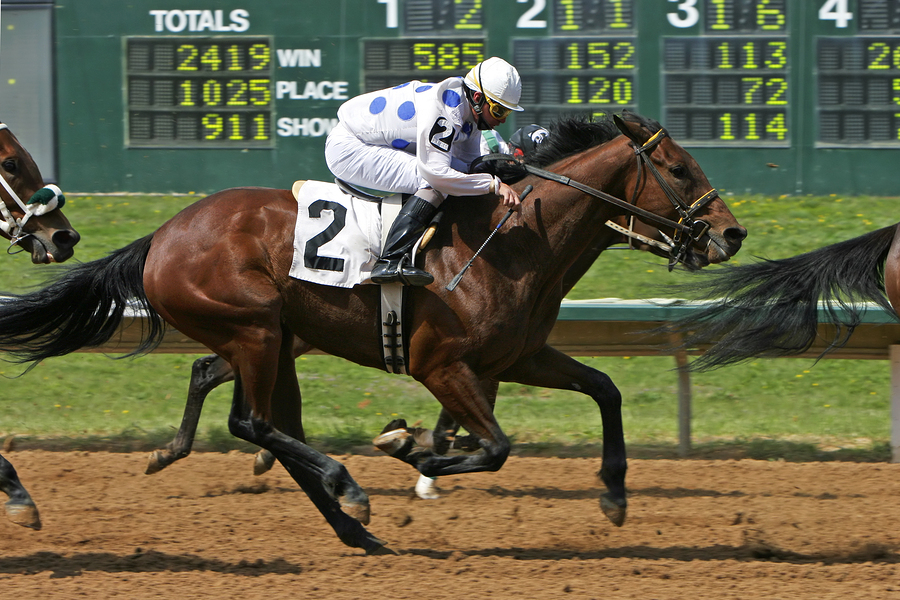 Grantville is a small community in East Hanover Township Dauphin County, Pennsylvania, with a population of approximately 4,000 people.

Grantville is probably best known for its thoroughbred race track, Penn National Race Course, and the Hollywood Casino at the racetrack. It consists of a 1 mile dirt course and a 7 – furlong turf course and offers year round racing 52 weeks a year. It features the $200,000 Pennsylvania Governor’s Cup Handicap for horses three-years-old and up.

Grantville and East Hanover Township have a long and rich history which predates the arrival of early settlers in the early 1700’s. The Susquehannock Indians lived in the area and left behind many artifacts indicative of native culture and land use.

The area has many significant historical sites, including Manada Furnace, early schoolhouses, mill sites, churches, and commercial establishments in Grantville and Shellsville. Remnants of the Union Canal, including several locks, are located along the Swatara Creek in the southern portion of the township.